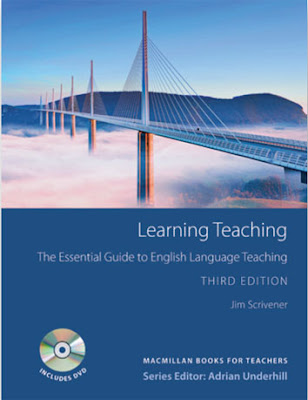 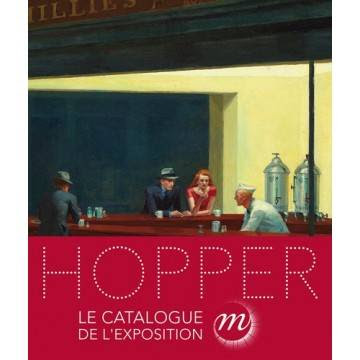 I'll see if I can squeeze it in. If not, the book is a lovely replacement.
Posted by Betty Carlson at 8:12 PM